5 Statues worth checking out in Limerick city centre!

Looking for things to do in Limerick city centre? Here are 5 statues that we feel sum up alot of Limericks illustrious history...

Arguably one of Limericks greatest exports, Terrry Wogans statue is located on the riverside near Sarsfield Bridge. Wogan was one of Ireland and Britains most loved broadcasters, with a career with the BBC that spanned decades. Wogan was educated in the Crescent College, and typical of a Limerick child in 1940's Ireland he had a staunchly Catholic upbringing. Later in life he said he was "brainwashed" into believing in religion for fear of going to hell if he didnt.

things to do in limerick

"The Great Emancipator". Daniel O'Connells statue is not hard to find - its located at the top of O'Connell Street. O'Connell was instrumental in Irelands fight for Independence from England, and spent his life campaigning for the human rights of the Irish people. Not only did the people of Limerick name their main street after him, they built a statue to his memory and even dressed it with a decorative toga. Although O'Connell would not have dressed like this in 1800s Ireland - people believed the toga added to his almost god-like image among the Irish people. 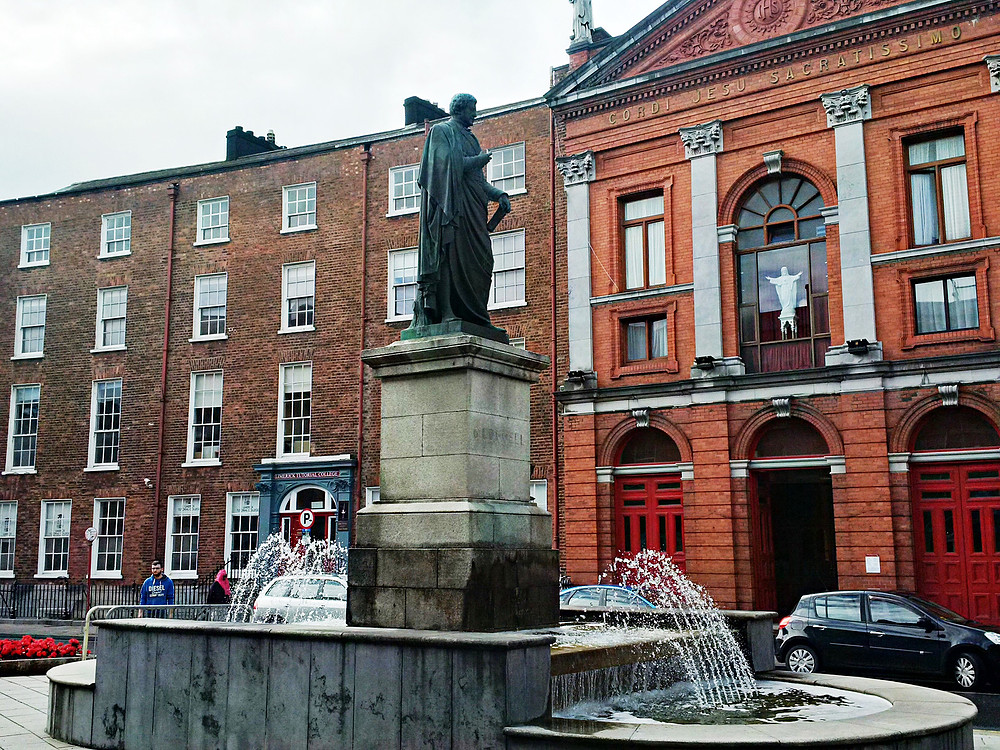 Our tour of Limerick will take you to Sarsfield Bridge to see this statue. This statue has an interesting history. It depicts three local figures who died in the 1916 Rising, along with a woman who represents Mother Ireland breaking free from the shackles of British oppression. The stone plynth on which the statue is built was originally erected in the 1850s. A statue of British soldier Viscount Henry Fitzgibbon stood atop the plynth, until it was blown up by the IRA in the 1930s. The current statue was erected in 1957 and was felt by the people of Limerick to be a more apt reflection of our history.

The Richard Harris statue is located on Bedford Row in the city centre. Harris is depicted as King Arthur from his movie 'Camelot'. Interestingly enough, a huge portion of Harris's estate was made from money he acquired from buying the music rights to 'Camelot' the musical. This allowed him to live a notoriously lavish lifestyle. Harris also starred in blockbuster films such as Harry Potter and Gladiator. 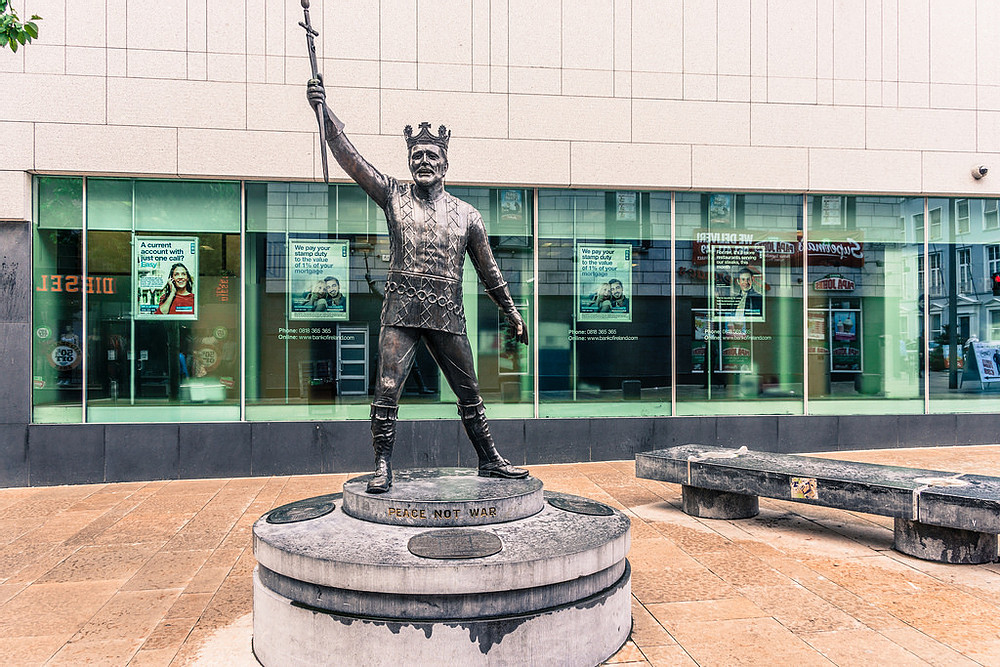 This is the latest addition to Limericks statue family. Located on Clancy Strand, this was built to commemorate the career and unfortunate passing of Irish rugby star and Limerick native Antony Foley. Foley was one of the most capped Irish rugby players of all time, and the entire country was sent into mourning upon his untimely death in 2016. 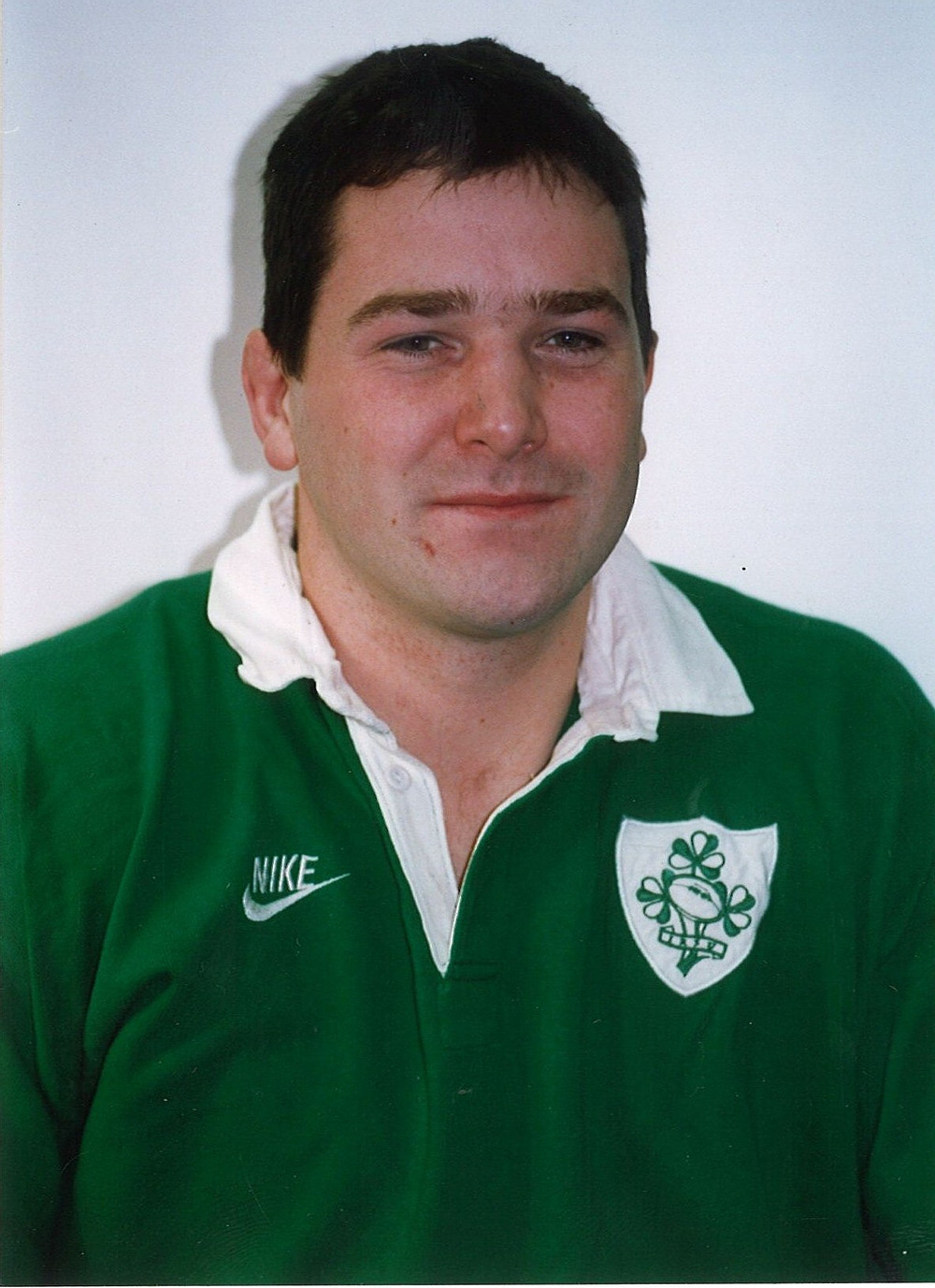