THE LIMERICK TOUR: 10 Things you didn't know about Limerick city!

1. The location of Limericks King Johns Castle was chosen because it is nestled beside a very shallow area of the River Shannon, which made it easy for people to cross the water on horseback.

2. When Edmond Sexton the former mayor of Limerick died in the 1500's. He was so unpopular that a group of his enemies broke into his tomb on the grounds of St Marys Cathedral and hung his corpse by its heels inside the cathedral! Sexton Street in the city was named after him.

3. The Irish Coffee was invented in the Limerick village of Foynes during the second World War! Pop into the Curragower for one of these on your next tour of Limerick.

4. Limerick city centre was originally built with state of the art Georgian sewer systems that featured tunnels that would allow someone to walk from one side of the city to the other. They are still intact today!

6. Limerick is thought to have gotten its name from the Irish word Luimnigh which means “a barren piece of marsh land”.

7. Limericks Georgian quarter is the only other one of its kind outside of Dublin.

8. There are 10 different places in the United States called Limerick.

9. People from the Thomond area of Limerick are often referred to as 'soda cakes' – this is a phrase passed down from centuries as people would often pay the toll keeper on Thomond bridge in soda cakes if they could not afford the toll.

Check out our Links page for more things to do in Limerick. 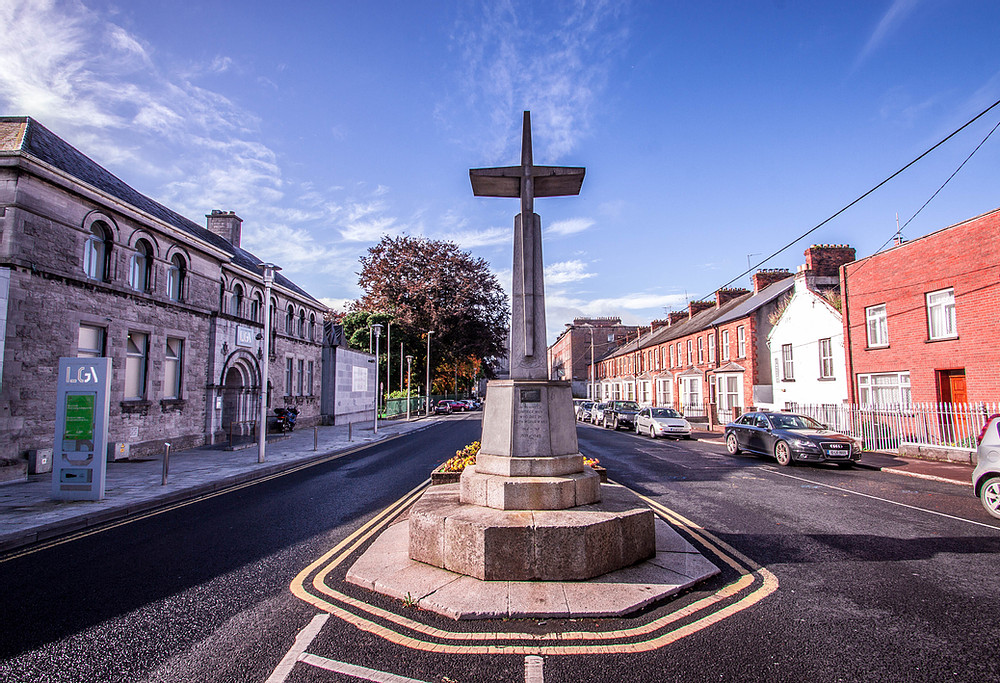